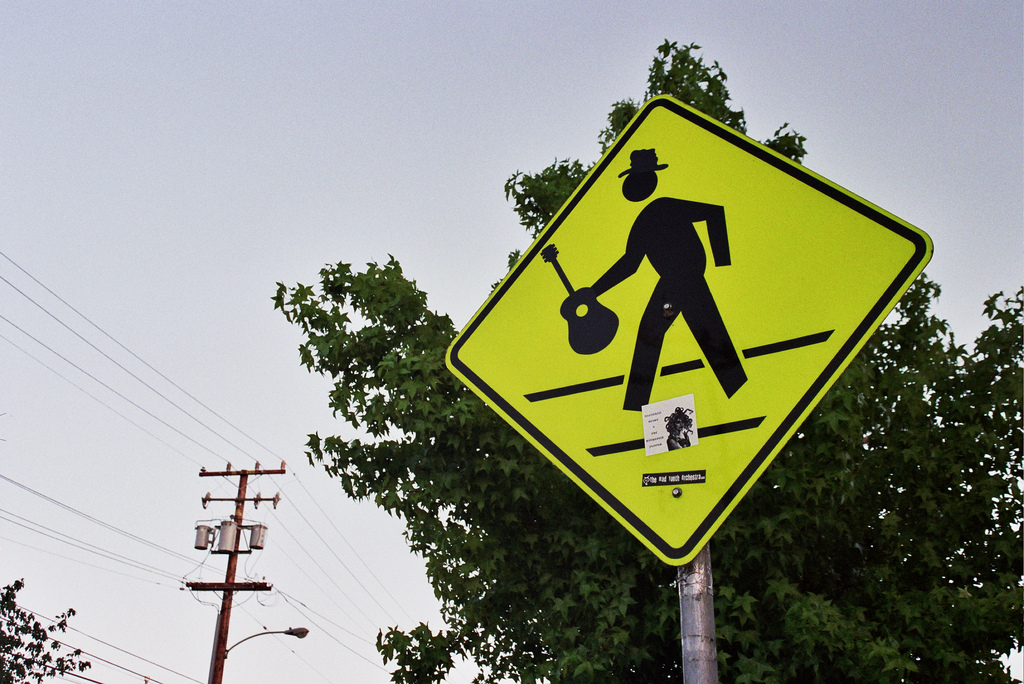 Photo by quite peculiar https://flickr.com/photos/quitepeculiar/3786358525 shared under a Creative Commons (BY-NC-ND) license This Learning Event’s Summary is sharable:

#WalkMyWorld #hearmyhome #LE6 – Miracle in the Mundane. Capture sounds from your world to record, recognize, & share the rhythm of your world.

Welcome to Learning Event #6 (#LE6) for #WalkMyWorld 2016. We’re teaming up with our friends in the #hearmyhome project for this learning event.

Over the last series of learning events in the #WalkMyWorld Project, you’ve shared the story of you, and a turning point in your narrative. With these pieces, we’ve focused on the events in our lives that have a great deal of movement. Some times we forget that are days are often filled with the routine, and the miracle in the mundane.

The present moment is filled with joy and happiness. If you are attentive, you will see it. – Thich Nhat Hanh

In our lives, we often pay attention to the larger goals, dreams, or challenges. In this we fail to witness and be mindful to the daily interactions that make up our lives.

The word mundane, comes from the French mondain, meaning “of this world” or the Latin mundanus, meaning “belonging to the world.” The word mundane sometimes has a negative connotation in describing a person who does not belong to a particular group, or a person lacking imagination.

The term mundane is also used to refer to individuals who have a certain form of enlightenment, intelligence or talent. The belief is that a person focused on the mundane is able to pay attention to the psychic, spiritual, or metaphysical cycles of life.

An example of this ability to recognize the beauty and miracles in the mundane is provided by Walt Whitman in his poem Miracles. Whitman is describing the miracles that exist around him in the world. From the simplistic, naturally occurring events to the complex, each contains its own wonders. These miracles exist in each element of the mundane.

Confine your field of focus to only what exists within a ten-foot circle around you. Choose a suitable “mundane” subject, such as a persistent sound in your workspace, or the mundane music of the everyday. How does the tick of a clock, the tapping of keys, or the slamming of locker doors fill the spaces of your day.

Consider the sounds surrounding you as you pass between rooms, buildings, and streets. Capture these sonic experiences. You might choose to use Soundcloud as a means to record and share out this audio content.

Write a blog post that shares your recorded content and more context about this mundane subject. Describe the sound and the characteristics of the subject. Why did you select this sound? How does it exist in your world? How does it move in the world without you?

Tweet out a link to this post to #WalkMyWorld and #hearmyhome. For this learning event, we’re teaming up with our friends in the #hearmyhome project. After you share out your work to these spaces, be sure to search both Twitter threads to see what others are sharing.

Please include #LE6 to indicate the learning event. You may also include a hashtag to recognize your own learning network.

As you consider sounds from your world that help you recognize the miracle in the mundane, scroll through either the archives as part of Radio Aporee or Sounds Around You.

These spaces provide you with an interface to zoom around the globe and listen to the daily rhythm of life and the world.